The series stars Freddie Highmore (Bates Motel) as Shaun Murphy, a young autistic surgeon who has savant syndrome. Shaun relocates from his quiet country life to join the surgical unit at the prestigious San Jose St. Bonaventure Hospital. Having survived a troubled childhood, Shaun is alone in the world and unable to personally connect with those around him, but he finds his niche using his extraordinary medical skill and intuition to save lives and challenge the skepticism of his colleagues.

PRIMED Medical Products is honoured of our recent selection on Alberta’s Top Employer list for 2023. 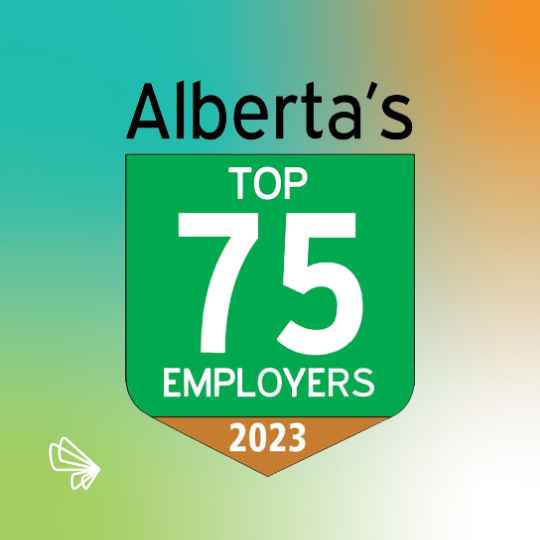 PRIMED was proud to recently host the Honourable Minister Filomena Tassi to Edmonton! 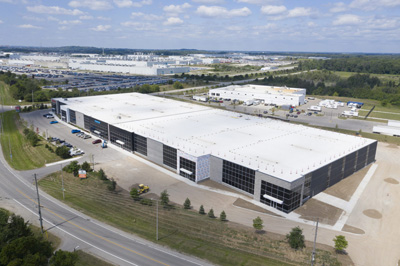 Contact our sales team, they would love to assist you in ordering the products you want!

Use our online shop to order our most popular products.